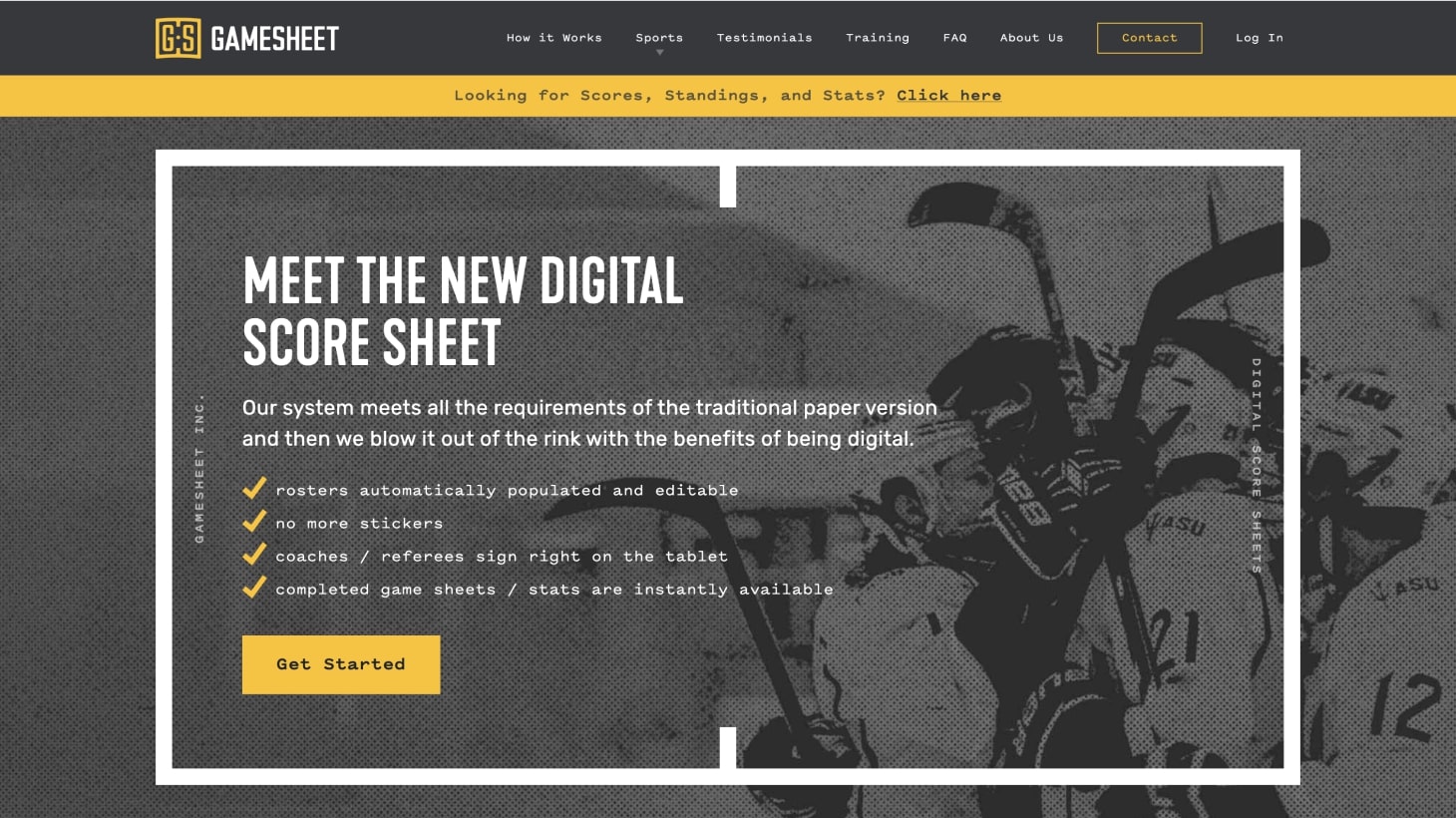 GameSheet was founded by a couple of hockey dads with a passion for sports and a dream to make league management easier. Frustrated by paper scoresheets, co-founders Rich and Mike took on the task of bringing scorekeeping into the digital age. The idea took off like a rocket, and five years later, their user-base got so big they needed to architect a completely new platform to serve the jump from tens of thousands to hundreds of thousands of users in a tight four-month period.

Pieoneers was ready to take on GameSheet V3. We worked day and night to make sure it was ready in time for the start of the hockey season. The new platform was built in React, Node.js, Swift, Go Lang, Postgres, Vue, Google Cloud, and Kubernetes. Currently the system serves several hockey leagues and associations and GameSheet is gearing up to serve Lacrosse next.

Without Pieoneers we never could have scaled up fast enough to meet the demands of landing so many customers in such a short period.

The scorekeeping platform lets users easily track the game with an intuitive digital interface built for iPad. Coaches and referees sign off right in the app, making the scoresheets official records of the game that are directly uploaded to league and association websites. Countless admin hours are saved, records are easy to read and accessible by everyone involved, and the digital alternative to paper scoresheets saves trees. Co-founders Rich and Mike now work on their dream full-time. 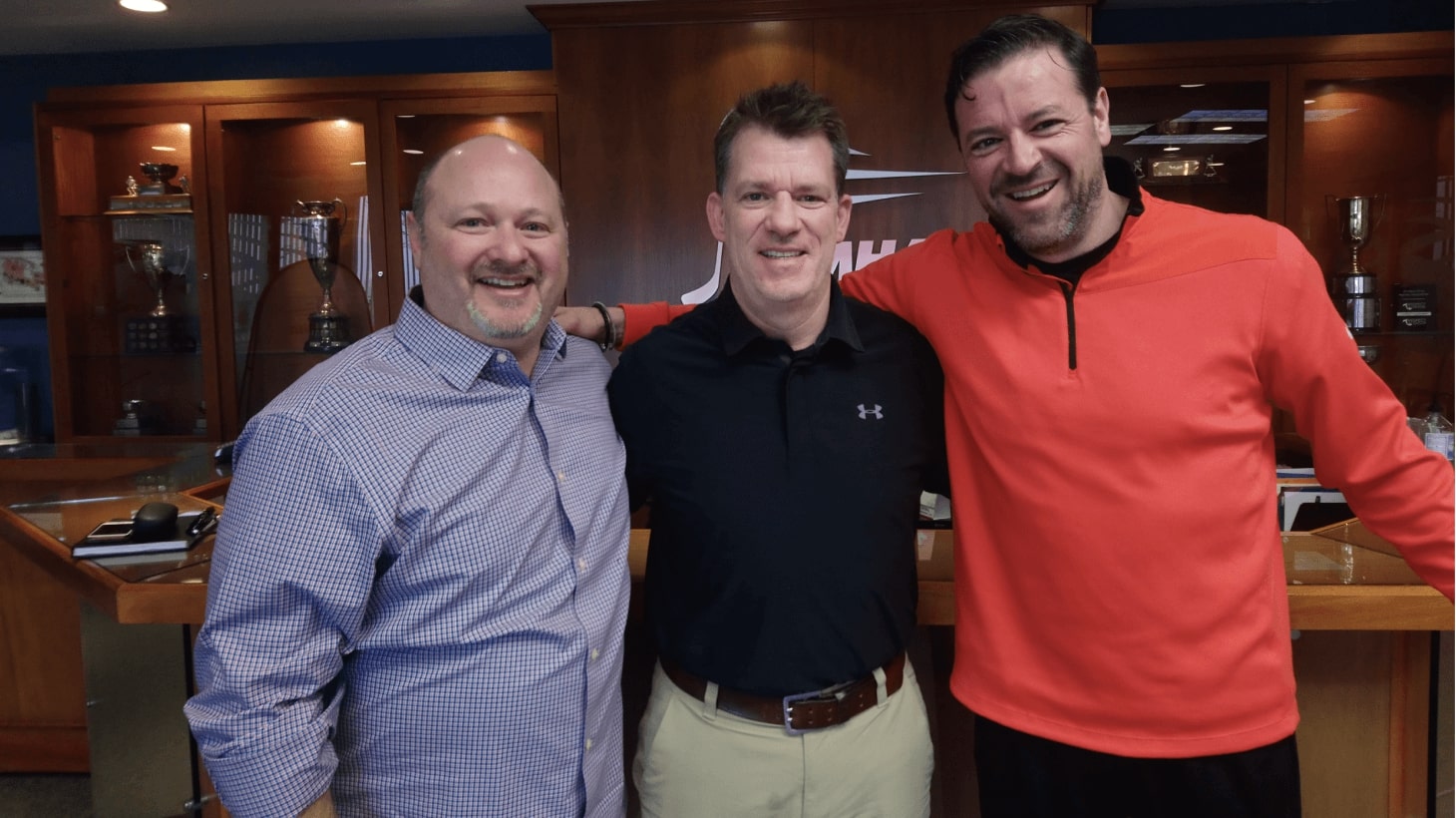 We were happy to collaborate with GameSheet, assisting with web & mobile app development, branding & web design and project planning & strategy. With our experience developing digital platforms, we were able to help GameSheet successfully navigate their growth from the game-planning phase to building prototypes, testing and full-scale production.

Find out how Pieoneers can help make your dreams a reality.