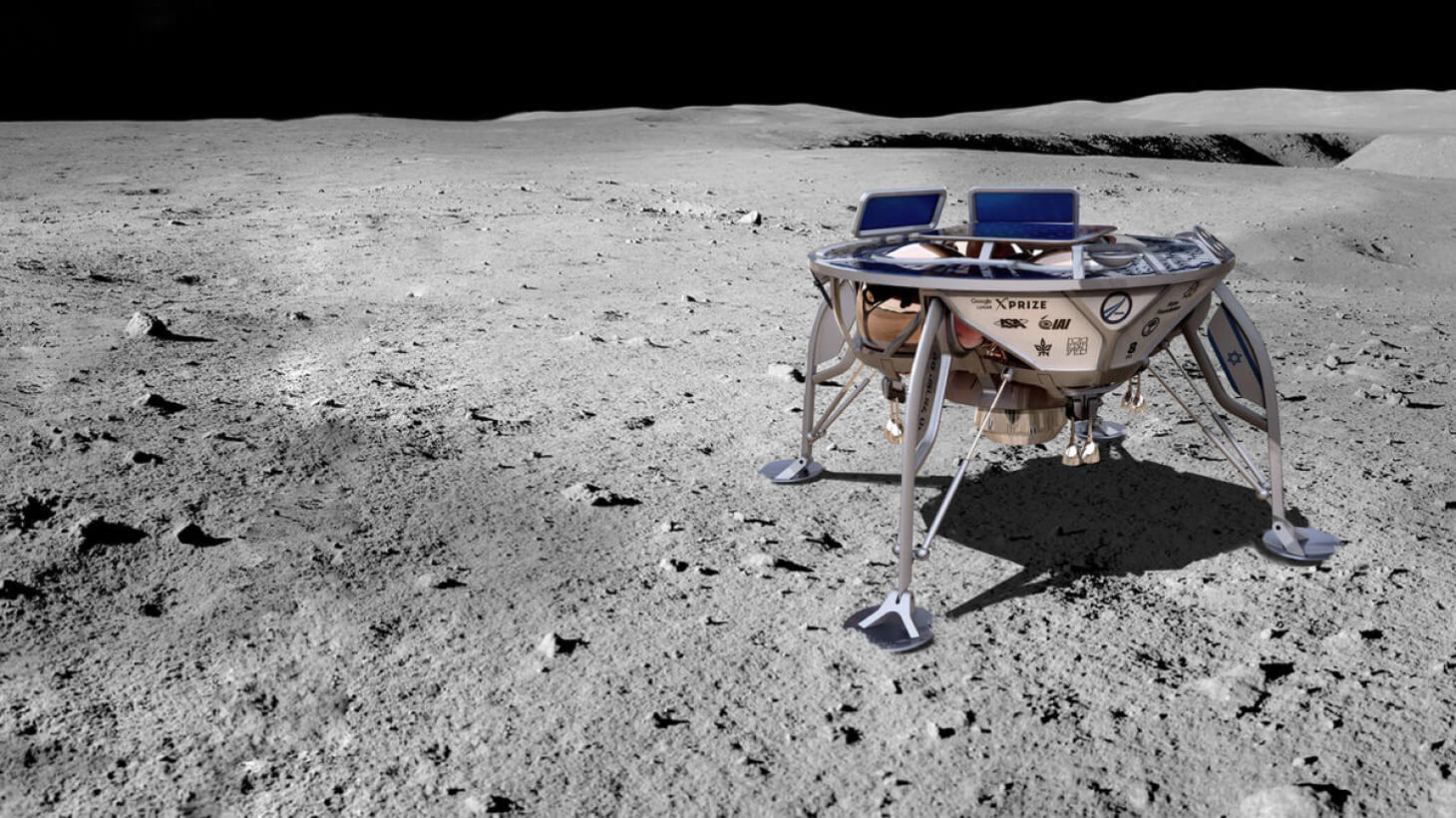 Before joining Team Pieoneers, our Creative Copywriter, Jane worked on a music video that is now heading on a rocket for the moon. 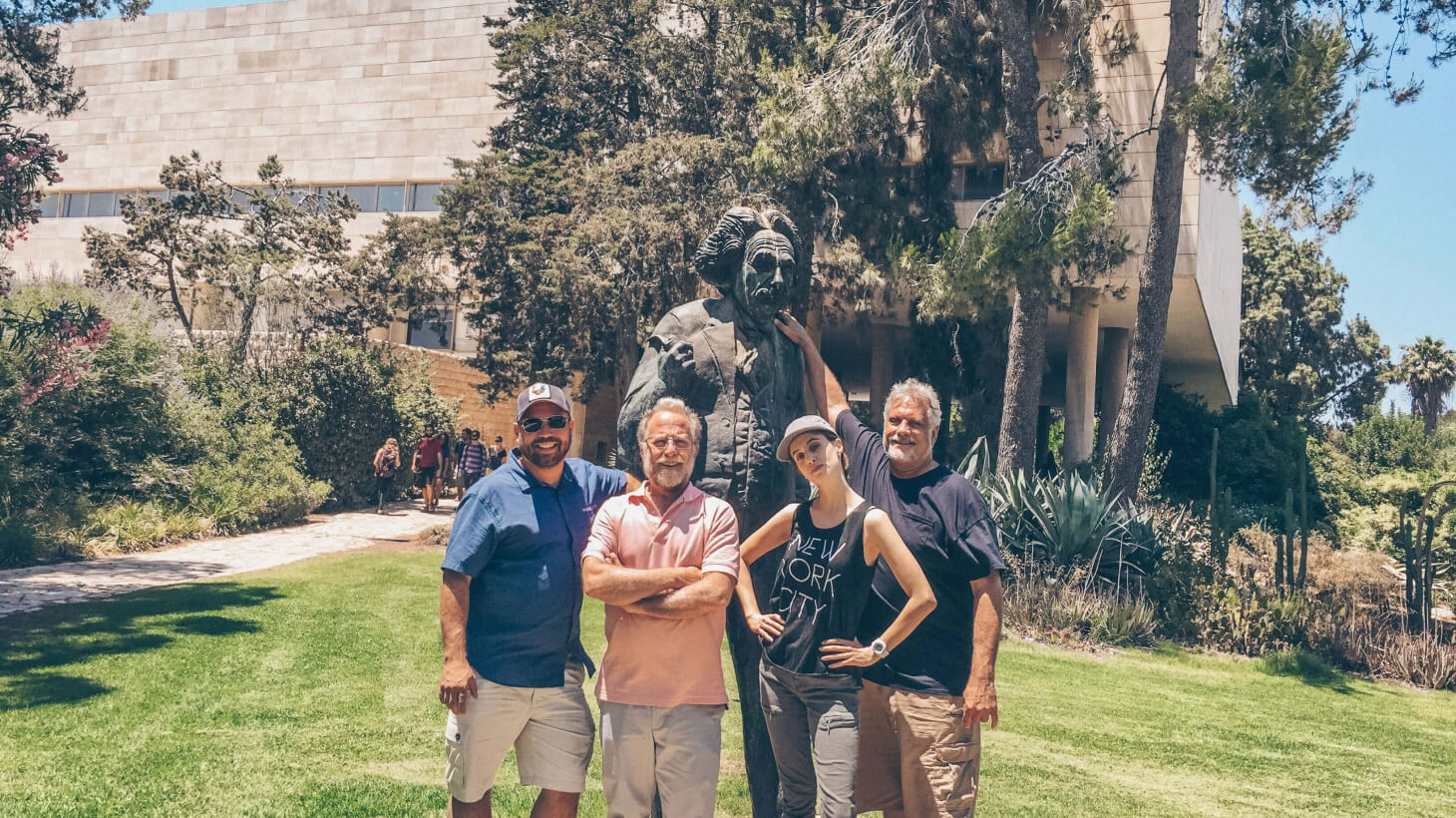 In summer 2017, Jane and a team of three videographers headed across the globe to shoot a music video in four continents in 14 days. The first stop was Justicia Village in South Africa. Next came Mumbai, India with the kids from the Udayachal School. After that the team made their way to The Hebrew University of Jerusalem, Israel. And finally almost home to Montreal, Canada. 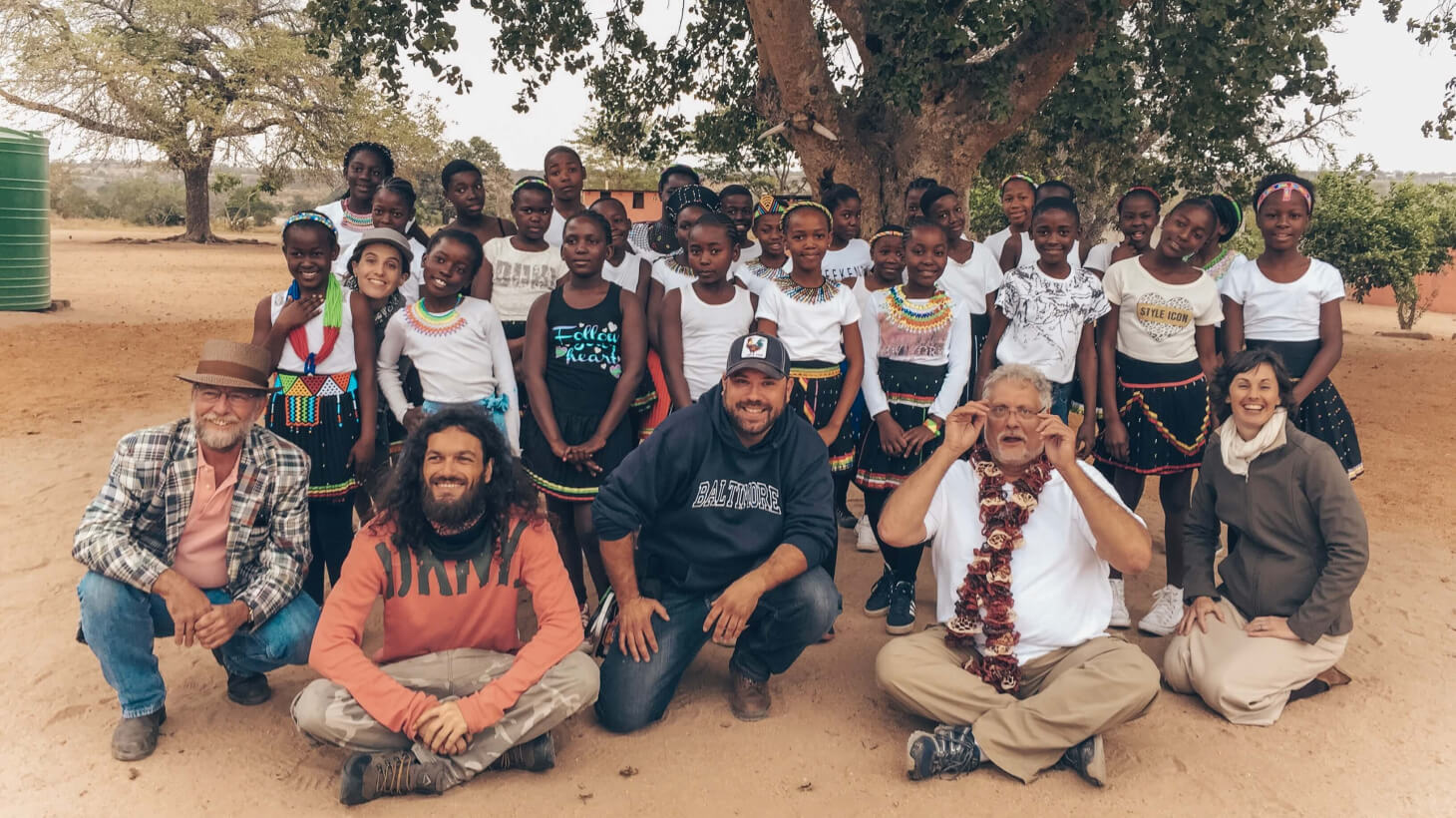 The song "Speed of Light" was commissioned by Genius 100 Visions to celebrate the 100 year anniversary of the theory of relativity. In 1918, Albert Einstein co-founded the Hebrew University of Jerusalem, and Genius: 100 Visions works to celebrate Einstein’s accomplishments and inspire the next generation. It is an initiative of The Canadian Friends of the Hebrew University. 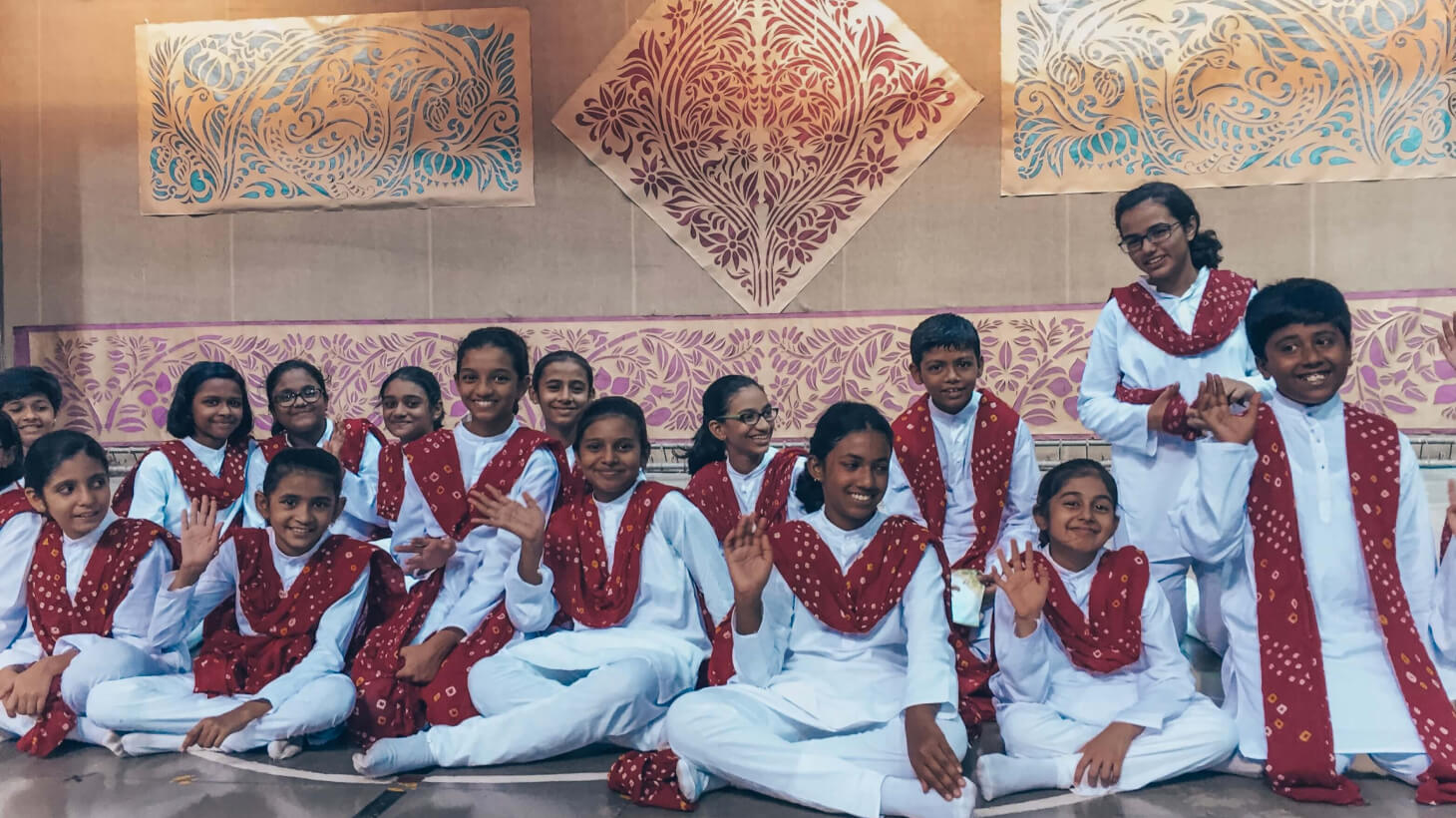 Speed of Light was written by famed Hollywood composer Shuki Levi (of Inspector Gadget and Power Rangers) and the music video was sponsored by the Shuki and Tori Levi Foundation. Speed of Light is an inspirational anthem, encouraging children to explore the joys of Science. As such, we travelled to four different countries on four different continents, filming and recording kids performing the song. 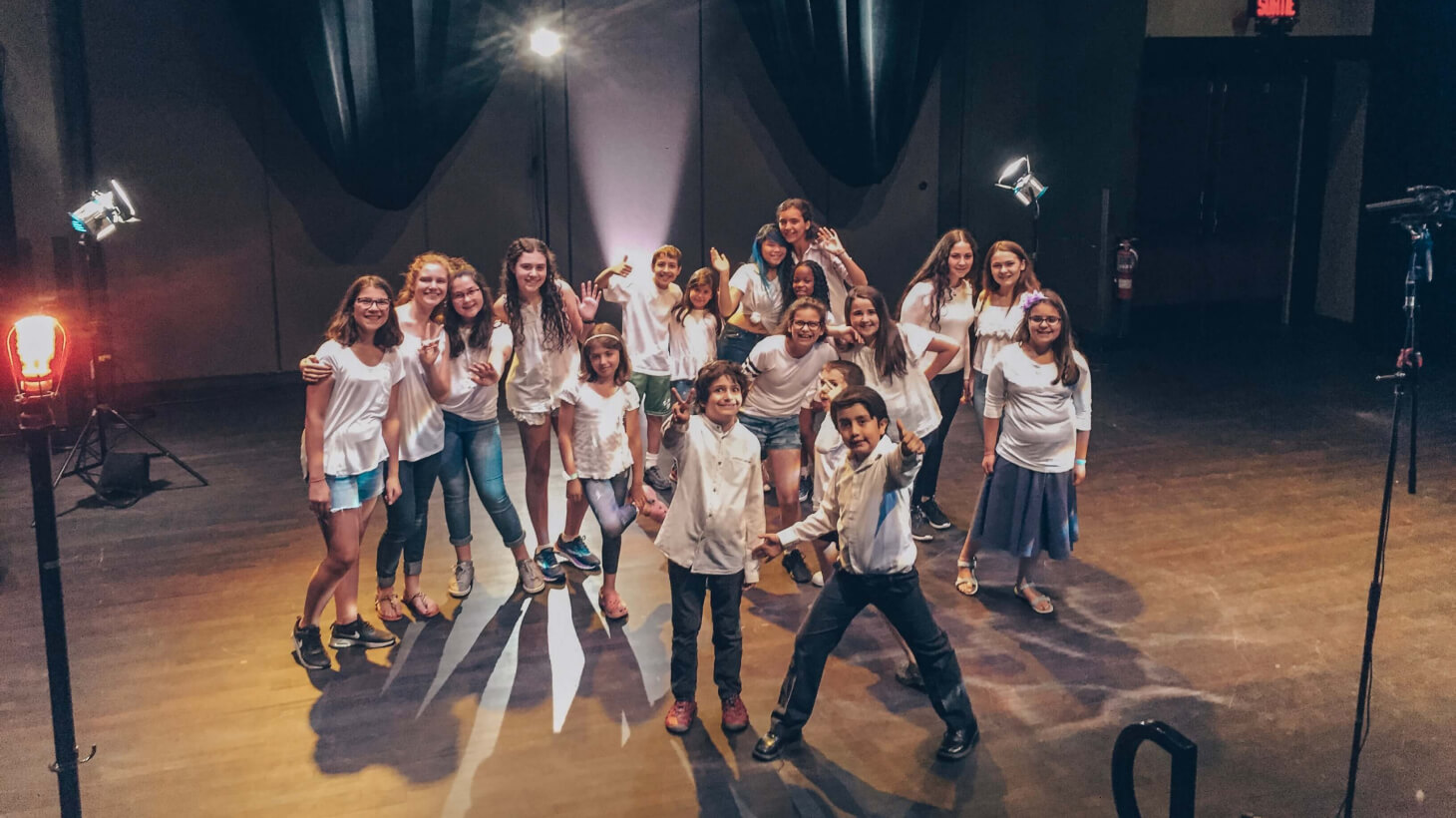 Now, less than two years later, Israel is sending its first mission to the moon. The Beresheet spacecraft is carrying scientific instruments to measure the lunar magnetic field, and also a time capsule carrying, among other electronic files, The Speed of Light music video! Beresheet is due to touch down on the moon April 11th 2019. We are very excited for this historic mission and congratulate, Jane, the kids, and everyone who made it happen. “We can rise we can shine at the Speed of Light”