Calling all academics: Pieoneers is taking digital humanities to the next level 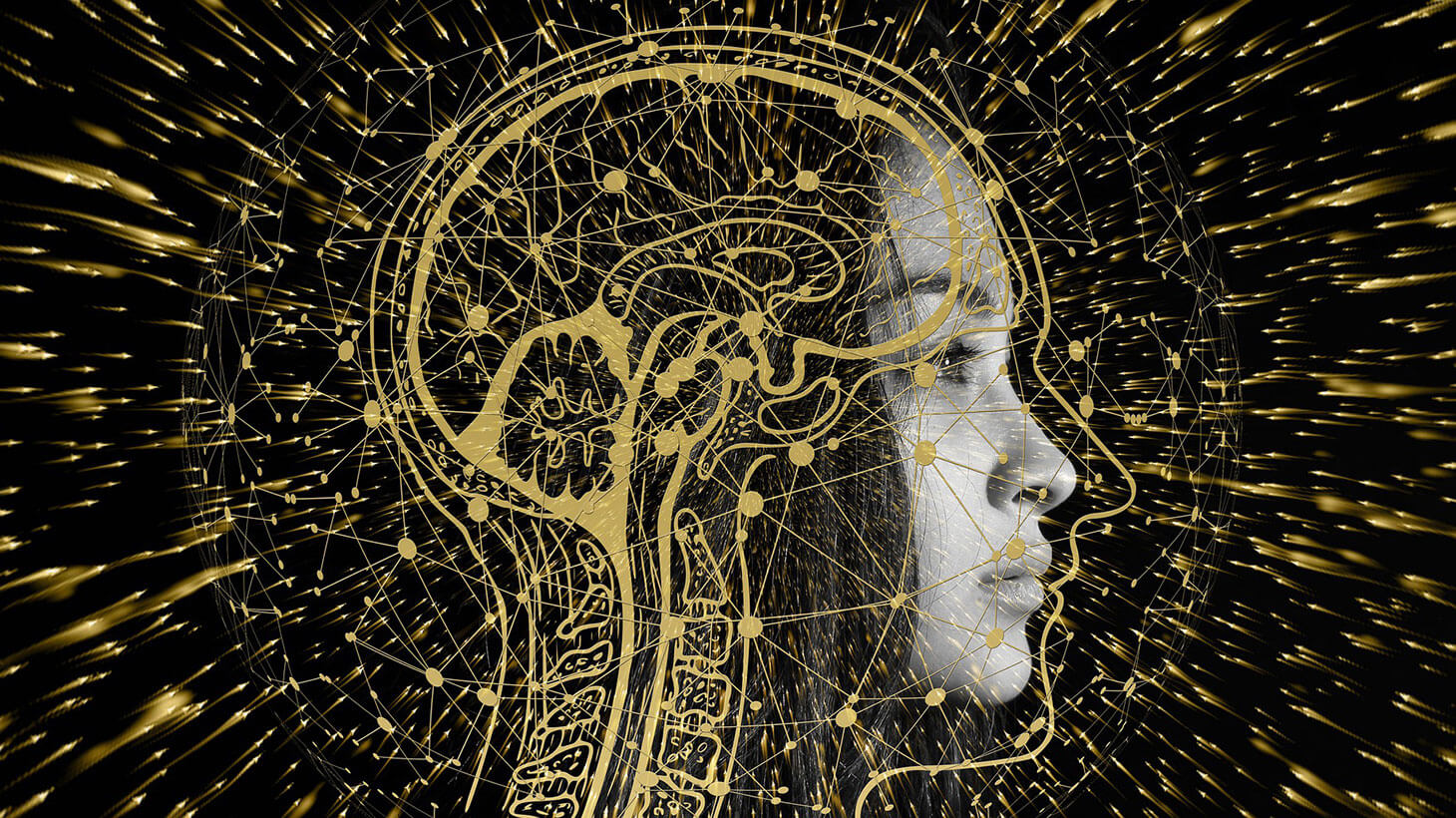 The web and mobile app development services we offer at Pieoneers may be more commonly associated with commercial projects—but we are here to serve academia too.

Certainly, the field of digital humanities, applying computing tools and methods to traditional subjects like philosophy, literature, and history, is growing exponentially.

However, often academics do not have the time, skills, or resources to dedicate to developing these digital humanities projects to their full potential.

That’s where Pieoneers comes in. We love to help universities build websites and mobile apps that grow our understanding of the world and educate us all.

To explain just how much Pieoneers can bring to your digital projects, we spoke with our client Dr. Willis Monroe, managing editor of the Database of Religious History at UBC. 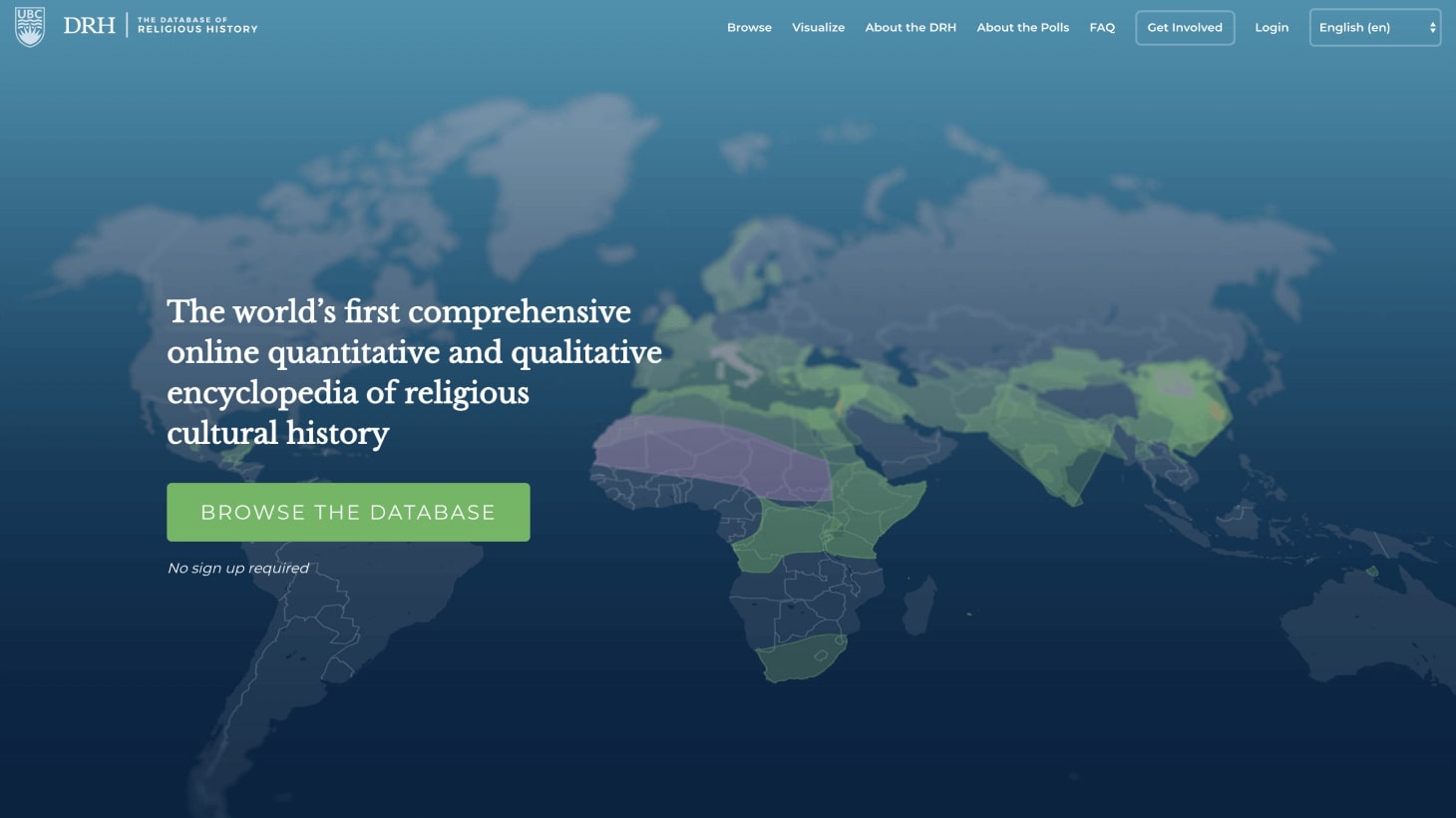 This groundbreaking database was created by the University of British Columbia in Vancouver to collect research from international archeologists, scholars, and historians.

Together, this is the world’s first ever online encyclopaedia of global religious practices throughout history, for academics, scientists, and crucially, the general public.

Pieoneers has worked with Willis and his team at UBC for the past three years to develop this unique digital humanities project into an accessible, user-friendly tool.

Here, Willis talks us through the challenges often facing academics in the field of digital humanities—and how Pieoneers helped his team overcome those challenges. 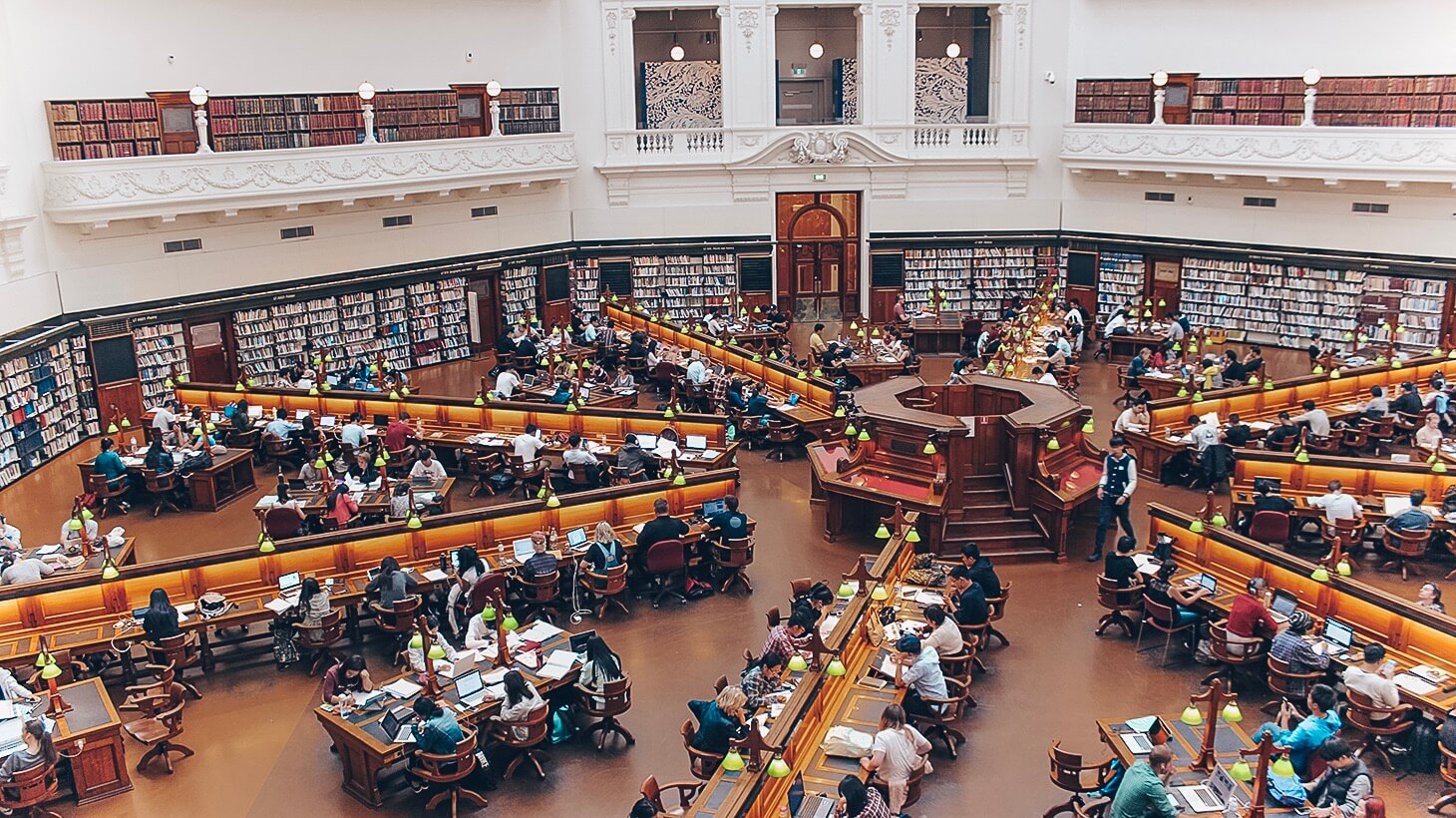 “Often in the humanities in particular we're very much sole scholars. We just do our stuff; that's it. But digital humanities is an opportunity to collaborate,” says Willis.

“So you have a team of people working, but often, one person happens to have a more technical background, not by training, but just by interest.”

“They de facto take on that role of developer. But the problem is, that person’s interest is like a hobbyist interest. It's not rigorous from a design and production standpoint.”

In the case of the database, this was the technical director. He knew how to program, but a lack of time and resources prevented him from fully developing the website.

“Bringing on a company like Pieoneers was ideal because you can offload all of that thinking to them. We can think about the big problems and they can do the rest of it.” 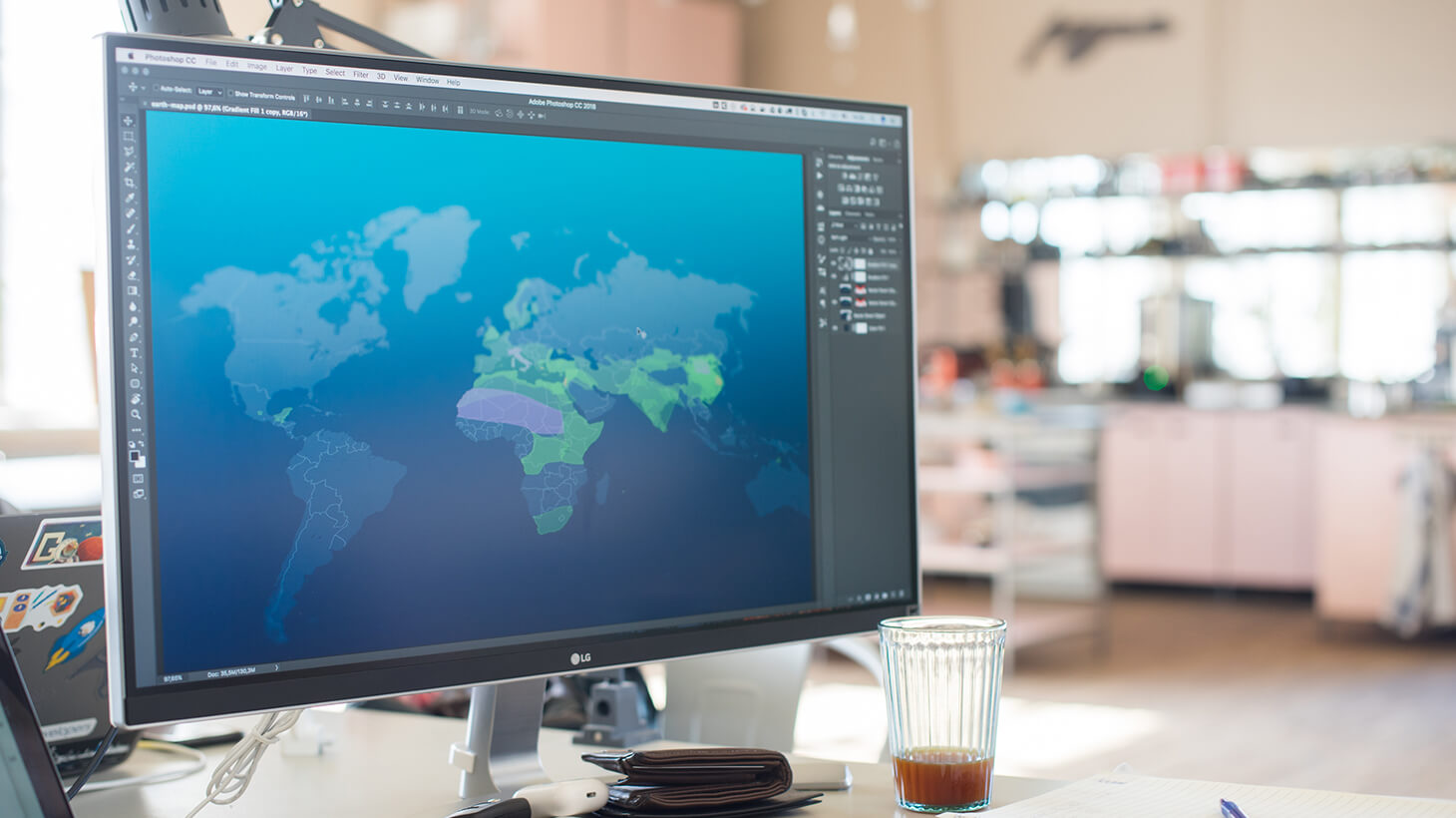 Once Pieoneers was hired to develop the database, Willis says, there were many areas we succeeded, where academia traditionally struggles.

“One thing was branding—developing unified branding guidelines for our project. It's not a complicated logo; it's just three letters, and we share the colour scheme of UBC,” says Willis.

“We’ve used that logo a lot, but that's not something that many academic projects think about, or they overthink it and create these logos that don't make any sense.”

For Willis, it was useful having professional designers available, because designing a logo is not something his team had the skills to do themselves.

“A lot of digitized projects have great ideas, and academics may have the skills to implement these, but they don't necessarily have the time or energy,” says Willis.

“I think that's really where the partnership between academics and a private web development firm is really helping.”

“A lot of universities now are also trying to do a lot of this in-house as well. But again, I think they're not really dedicating enough resources to that.”

Willis explains that there may be developer jobs at universities now, but they’re within a library setting and the developers are often split across multiple projects.

“I think you really need a dedicated team working on a project like this. I think people do themselves an injustice by just leaving the technical side as an afterthought.”

What do granting agencies think? 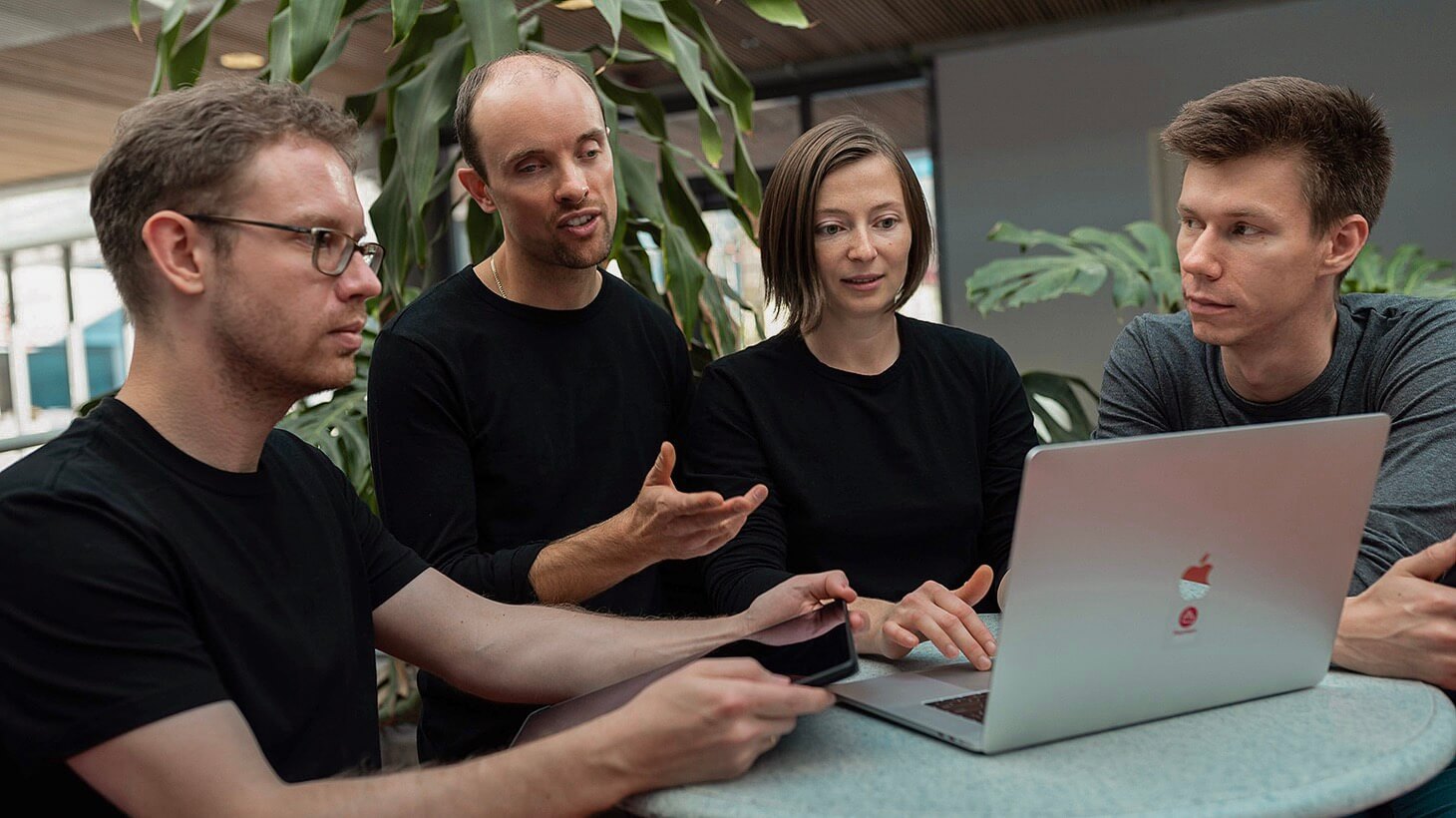 Like many academic projects, the Database of Religious History had to consider the stance of granting agencies when deciding whether to outsource web development to Pieoneers.

But employing web developers in-house—and paying all those extra salaries—could have ended up costing much more. With Pieoneers, they just pay for what they need.

Willis says he hopes this approach becomes more of a reality for granting agencies.

“They want their product to work well, so we need to make sure that we are actually dedicating enough resources to development.”

“Not just because the website or database needs to function, but also for the long-term sustainability of a project.”

Ultimately, involving Pieoneers in developing the database did more than ensure a modern, stable, accessible system. It actually attracted more academic interest in the project.

“Prior to Pieoneers coming on board, we had trouble attracting experts to join the site and do data entry,” says Willis.

“One of the unfortunate things was that, because the database was cobbled together, there was potential for data loss, or bugs in the code, and that would turn people off very quickly.”

“But Pieoneers spent a lot of time refactoring the entire thing and having a much more stable system has helped a lot with bringing people on.”

“Never mind that now the site looks a lot better and it functions a lot better. Pieoneers has done a lot to make the site more accessible for everyone.” 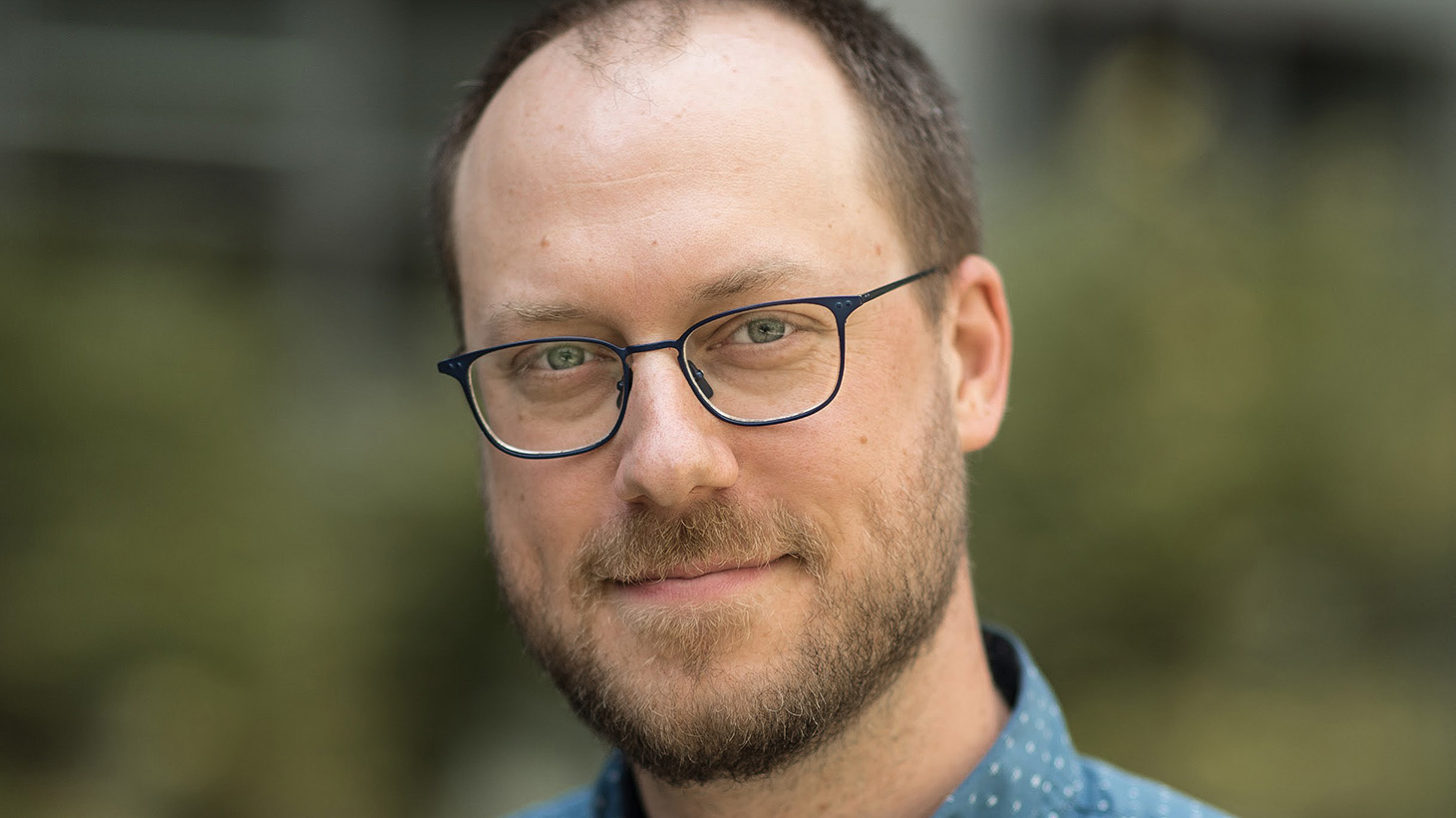 Grant funding for the database project comes to an end this year, so at the moment Willis is busy tying up loose ends, analyzing the data, and producing papers with their findings.

But Willis sees a bright future ahead for his team and the Database of Religious History.

“We have a very functional website, we're always trying to recruit more experts to fill in more data, and we have big designs for new features that we're hoping to implement!”

And of course, Pieoneers will be only too happy to help.

Find out how our expert team of web and mobile app developers can help make your pioneering digital humanities project a global success.