Learning from history: How Pieoneers can overcome your web development pain points 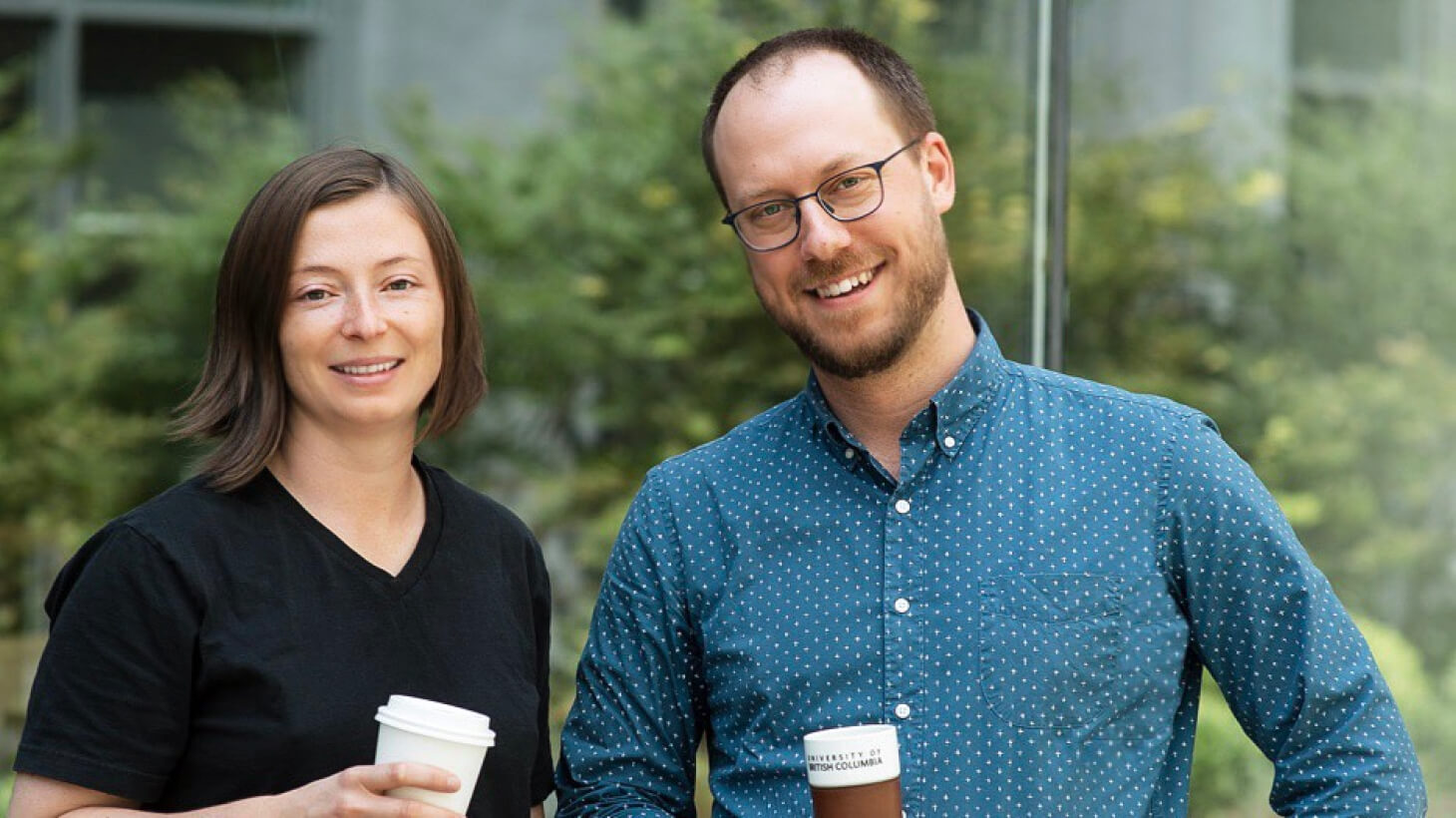 Here at Pieoneers, we work with a diverse range of clients on mobile and web development projects as varied as hockey scoring, cannabis analysis—and even religious history collection.

While all these projects are different, they share many of the same pain points, such as time limitations, communication needs, expectation ambiguity, and quality control.

Thankfully, Pieoneers’ approach to web and mobile app development means that we can overcome these pain points and ensure your project is an overwhelming success.

To give you an idea of just how we deal with these pain points, we spoke with our client Dr. Willis Monroe, managing editor of the Database of Religious History (DRH) at UBC.

This fascinating database, created by the University of British Columbia in Vancouver, collects research from scholars, historians, and archeologists around the world.

The result is the world’s first online encyclopaedia of religious practices throughout history, that can be enjoyed not only by academics and scientists, but also the general public. 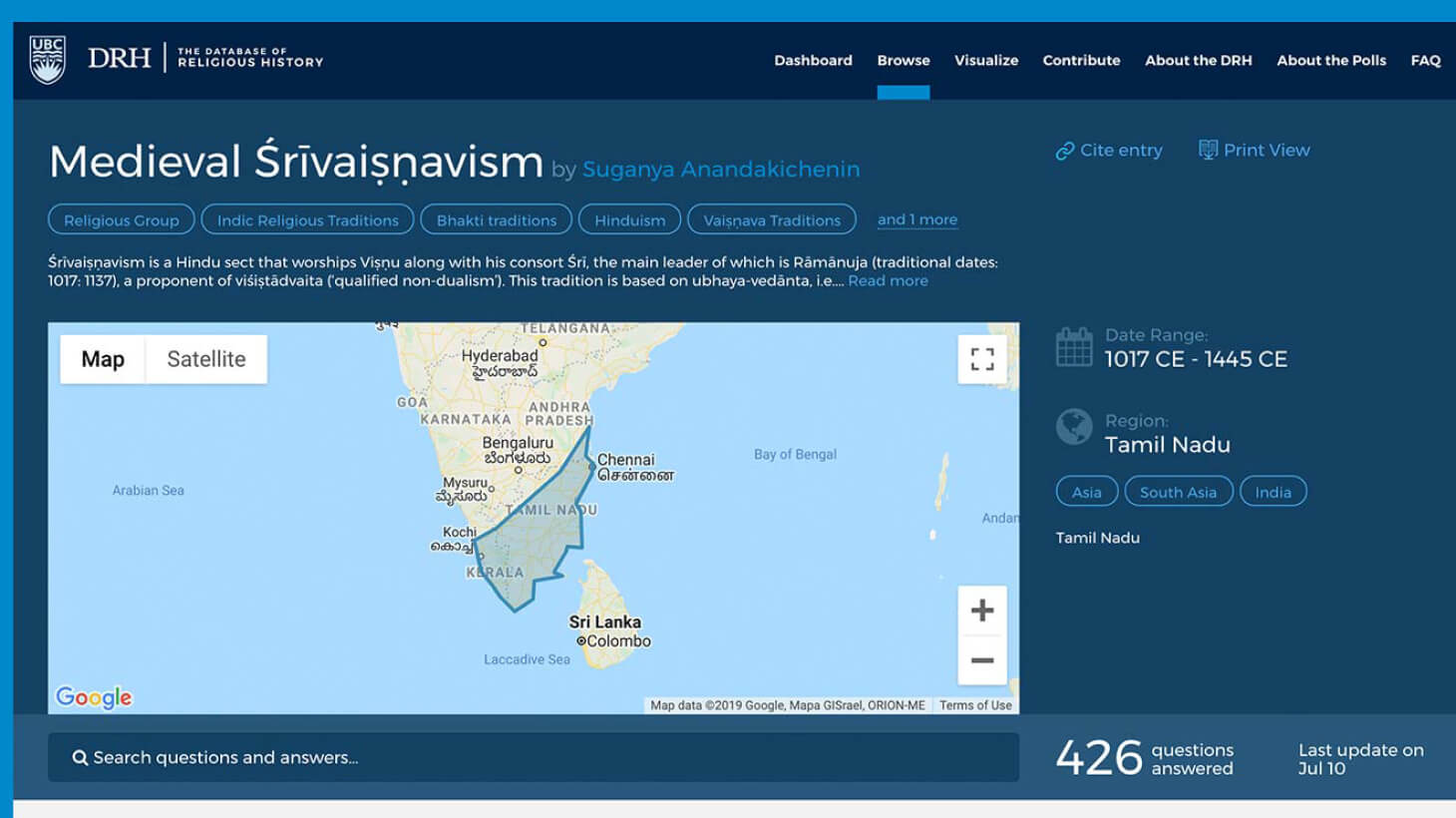 Over the past three years, Pieoneers has worked with Willis and his team at UBC to make this extraordinary resource even more accessible, searchable, and user-friendly.

You can find out more about the nitty gritty of the DRH project in our case study, but let’s turn our attention to common pain points, and how we dealt with them. 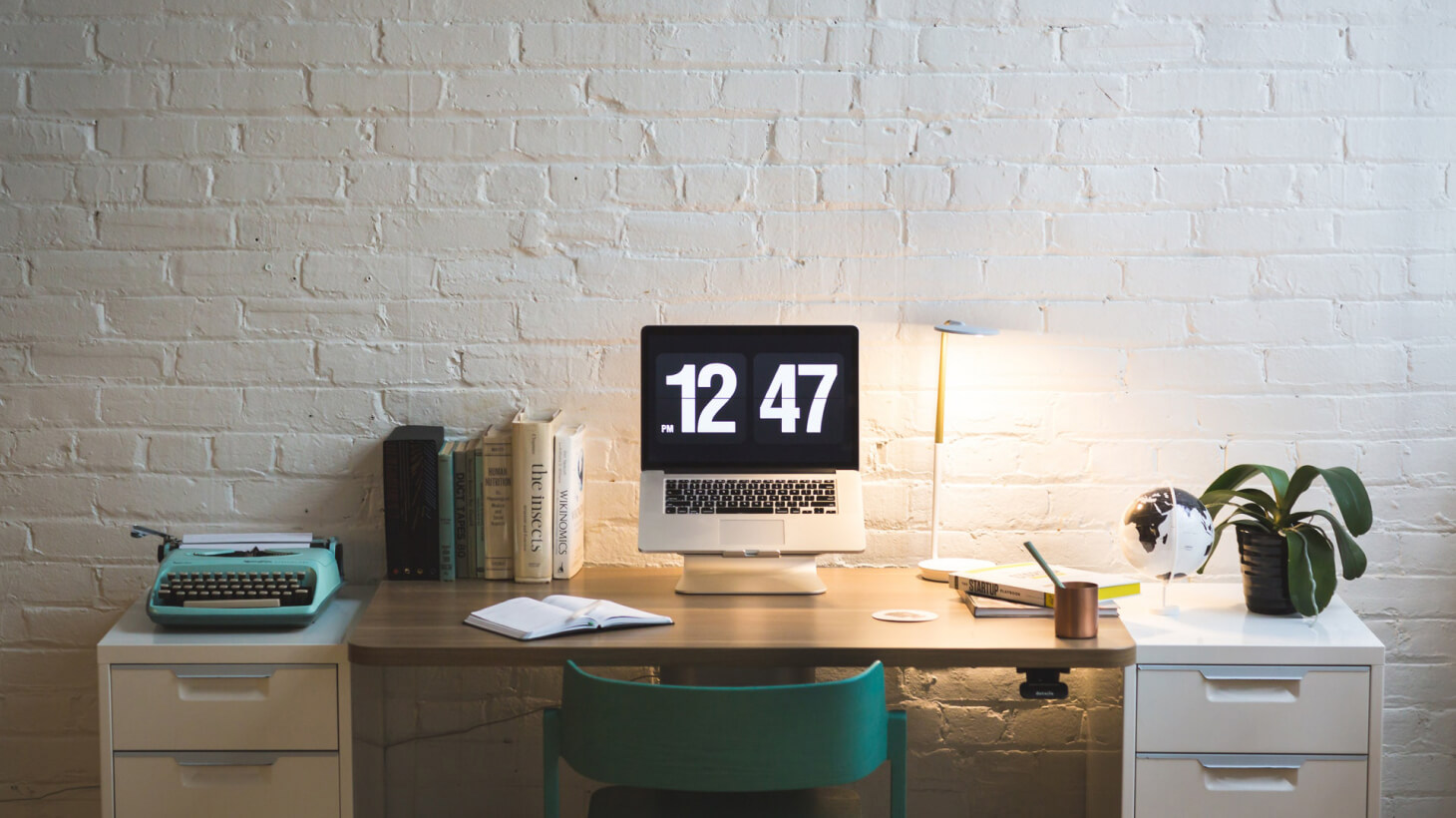 One of the reasons UBC reached out to Pieoneers for help with the database was because the team was struggling to commit enough time and resources to it themselves.

The project’s outgoing technical director knew how to program and had done a lot of the initial setup, but simply did not have the bandwidth to fully develop the project, even with the support of the university staff and contractors.

Willis says this is common in the world of academia. Digital humanities may be a growing field, but academics are rarely given dedicated time or resources for development of web and mobile applications.

“I think that's really where a partnership between academics and a private web development firm like Pieoneers is really helping.”

Willis said working with Pieoneers gave his team the freedom to do what they do best, without doing themselves a disservice by leaving web development as an afterthought.

“Our technical director did great work, but it's not going to be as rigorous as the work done by a third party with a design and production standpoint,” says Willis.

“If I was doing it myself, I can design a Django database from the front-end, but I'm not going to have the time or energy to put in all that kind of modern development.”

“Bringing on a company like Pieoneers was ideal, because you can offload all of that thinking to them. We can think about the big problems and they can do the rest of it.”

As our co-founder and CEO Olena Tkhorovska explains, here at Pieoneers we take on the role of technical partner for our clients.

“We commit to understanding the project goals and the needs of the users,” says Olena.

“Through research and active collaboration, we gain enough insight to build software that can solve our clients’ strategic problems and needs.” 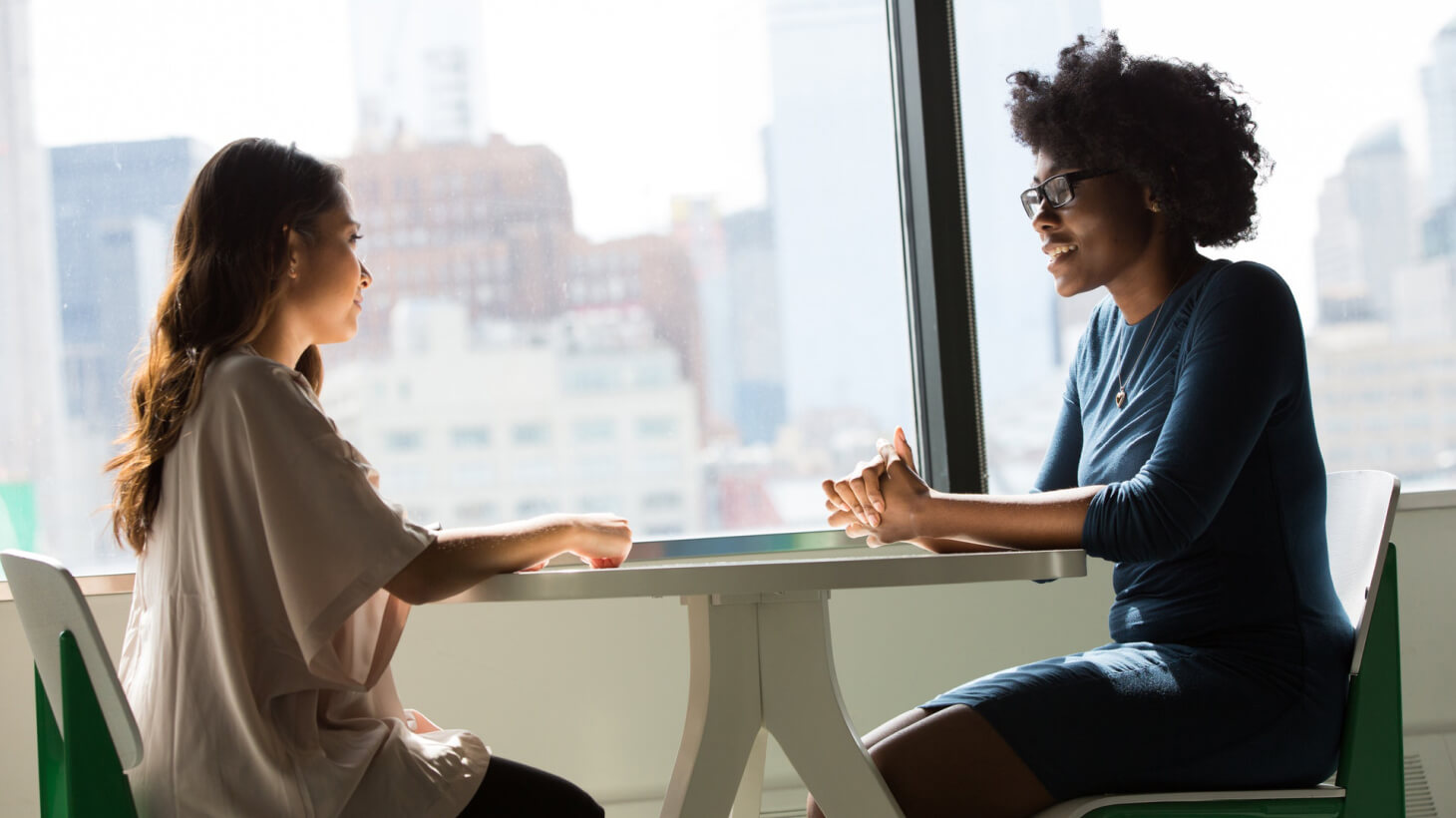 Communicating your vision for a web development project and keeping up discussion throughout that project can be difficult, even if you’ve got a grasp of the technology.

At Pieoneers, we hold weekly video or phone meetings with our clients to give progress updates and discuss any questions we—or they—have about the project.

“The weekly discussions are super useful, because they often bring out distinct questions, which we then discuss them as a team and report back on the next week,” says Willis.

“It's a way for us both to touch base in the development process. This lets us, in one meeting during the week, set the tone for our internal discussions on both sides.”

Both the Pieoneers team and our clients can leave notes on Basecamp, an online team project management tool that you can access whenever you like, from wherever you like.

Ultimately, this level of communication, research, and feedback means that much of the work is already done before any development actually starts.

“By the time we get to development there's very few questions,” says Willis.

“We've hammered out all the parameters of the feature in our initial discussion and then details about the design in the secondary discussion.”

Once designs have been chosen, you’ll be able to look at mock-ups of your project on Figma, so you can give instant feedback, ask questions, and get answers.

“Weekly meetings, plus constant Basecamp communication, leaving notes for each other, and then looking at mock-ups seems to be very effective,” says Willis.

As a bonus, Pieoneers has a distributed workforce of expert web developers around the world, in several different time zones, so there is always someone online if you need us.

“Pieoneers have always been very good at communicating, and we're busy here on campus, so I don't really need to go somewhere to have meetings,” says Willis.

“Having Pieoneers online seems to work just fine by me. People have always been able to join in on meetings and we're able to communicate very clearly.” 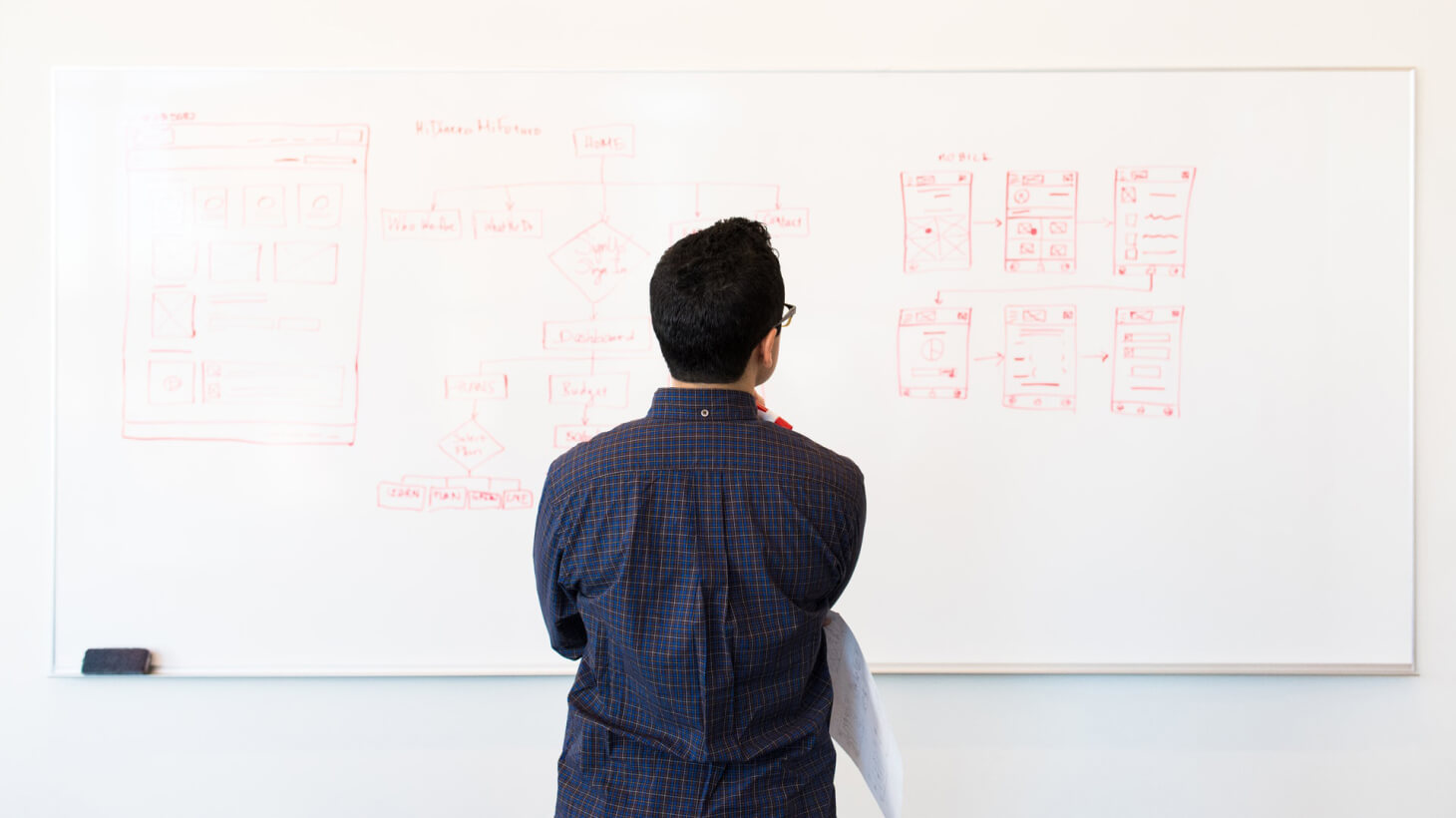 As we progress through the web design and development process, it’s important for our clients to see what what are building for them, so they know exactly what to expect.

As we mentioned, you’ll be able to see working mock-ups in Figma before implementation, so you can see exactly what you’re getting and know exactly what to expect.

“Seeing the mock-ups for the actual browsable entries and the database was great,” says Willis.

“It was such a big shift from the earlier examples that it was very impressive.”

That design-driven development process has always been at the core of building software here at Pieoneers, as our co-founder explains.

“Once the UX and UI are in place, most of the unknowns and risks are taken out of the equation, and the software development process is smooth and cost-efficient.” 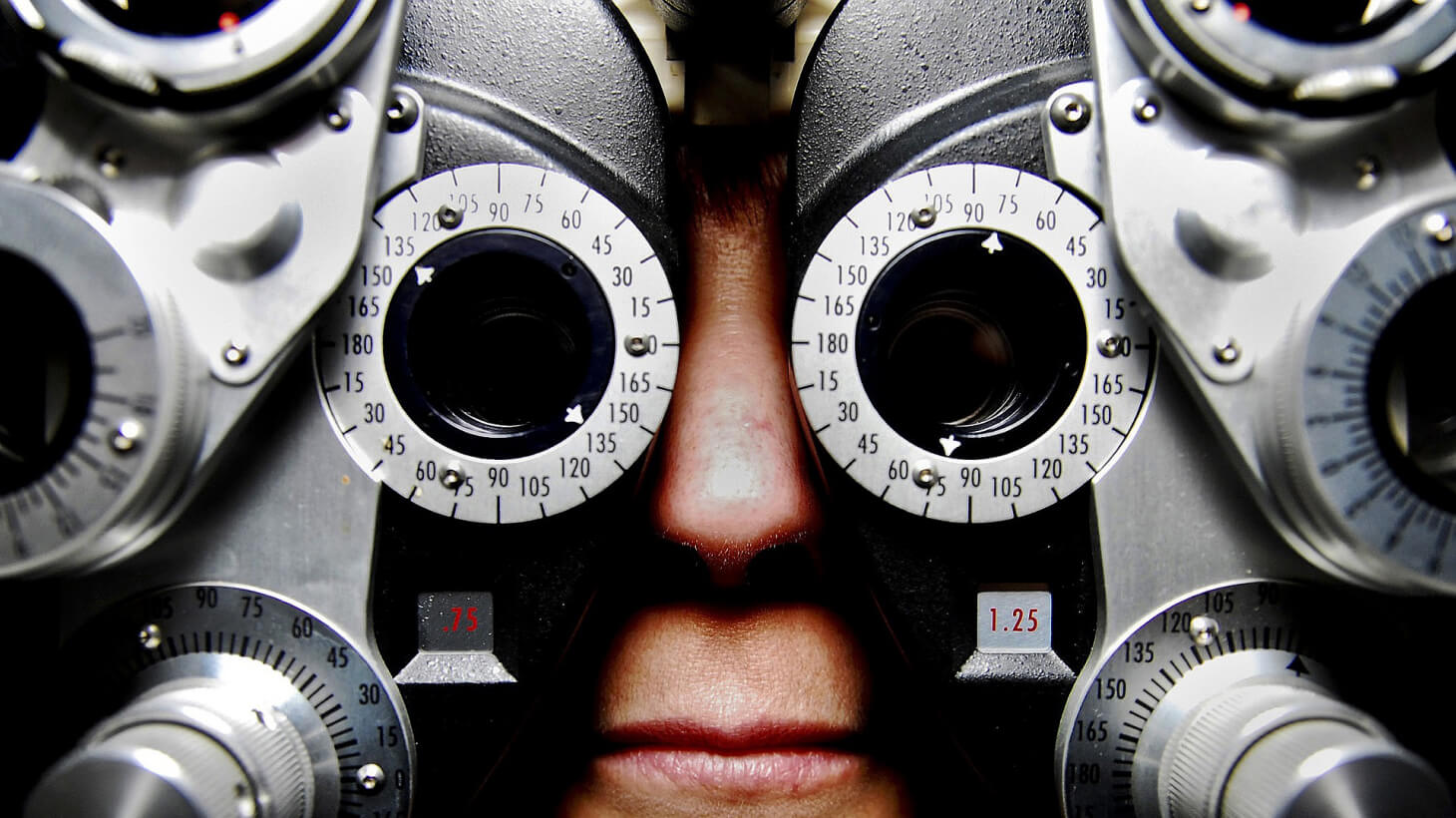 Once your project is complete, you’re done, right? Well, you may be, but here at Pieoneers we still have work to do, testing for bugs and errors in the final product, so you don’t have to.

“I have no doubt that Pieoneers have caught many errors in their development, that we otherwise would have experienced as end-users,” says Willis.

“That's not going to be the case if you're just doing this as an afterthought, flying by the seat of your pants.”

As our CEO Olena explains, we have developed our rigorous testing process, which includes both automated testing and manual testing, over many years.

“Our Quality Assurance (QA) engineers review the software updates on a myriad of mobile devices and web browsers,” says Olena.

Our thorough testing of the Database of Religious History resulted in fewer bugs and better functionality for the University of British Columbia—and much more.

“Prior to Pieoneers coming on board, the site was working, but we were having trouble attracting experts to join the site and do data entry,” says Willis.

“Because the site had been kind of cobbled together, there was potential for data loss, or bugs in the code, and that would turn people off very quickly.”

“But Pieoneers spent a lot of time refactoring the entire thing and having a much more stable system has helped a lot with bringing people on.”

“The site looks a lot better; it functions a lot better. So I think Pieoneers has done a lot to make the site more accessible for everyone!”

Find out how our team of expert developers can help your organization beat your pain points and achieve online success.