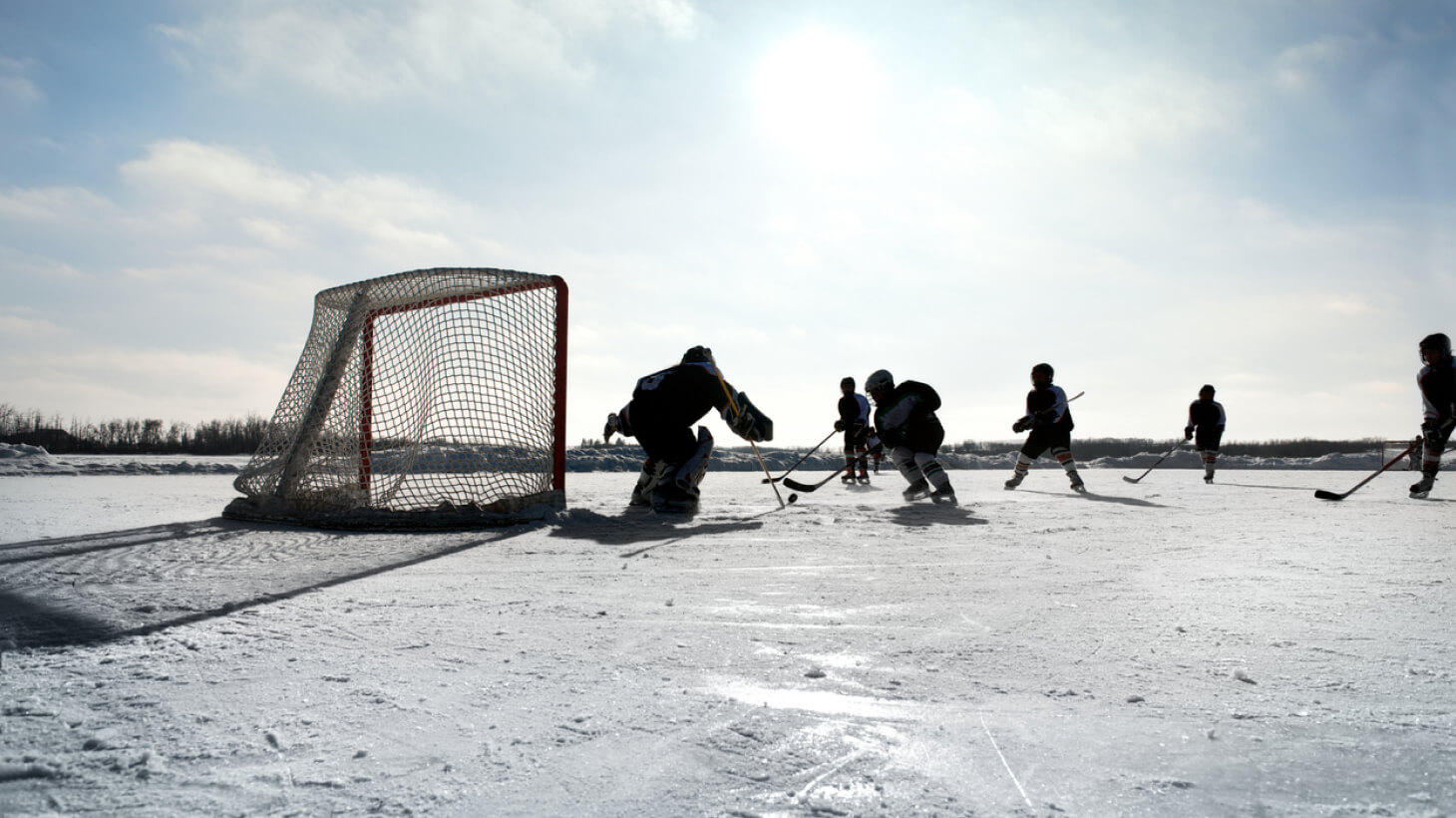 Pieoneers recently released the GameSheet Stats Widget. This feature gives users access to the team, player, and goalie stats as well as division standings. Users can filter game stats by division, date or game type, and tooltips conveniently describe what each abbreviation means.

The widget is optimized for desktop use, with a user-friendly interface that displays stats even when users are logged out.

Designed in Figma, the stats widget is easy to navigate for all types of users: from league administrators to hockey players and their parents.

The Stats Widget is a modern single-page JavaScript application driven by NodeJS and VueJS. It relies on the GameSheet Stats API and requires very minimal setup to be embedded into a website of any size and popularity. It's managed with Kubernetes and deployed on a cluster for better reliability and scalability.

Pieoneers just launched a new Reports Module which reports on referees, coaches, players, and penalty types. Unique to GameSheet, the reports module provides insights that are not available on competing platforms. For example, many Leagues use PointStreak for stats; however, PointStreak doesn't track the games as GameSheet does, so they miss out on the stats required to create meaningful reports. 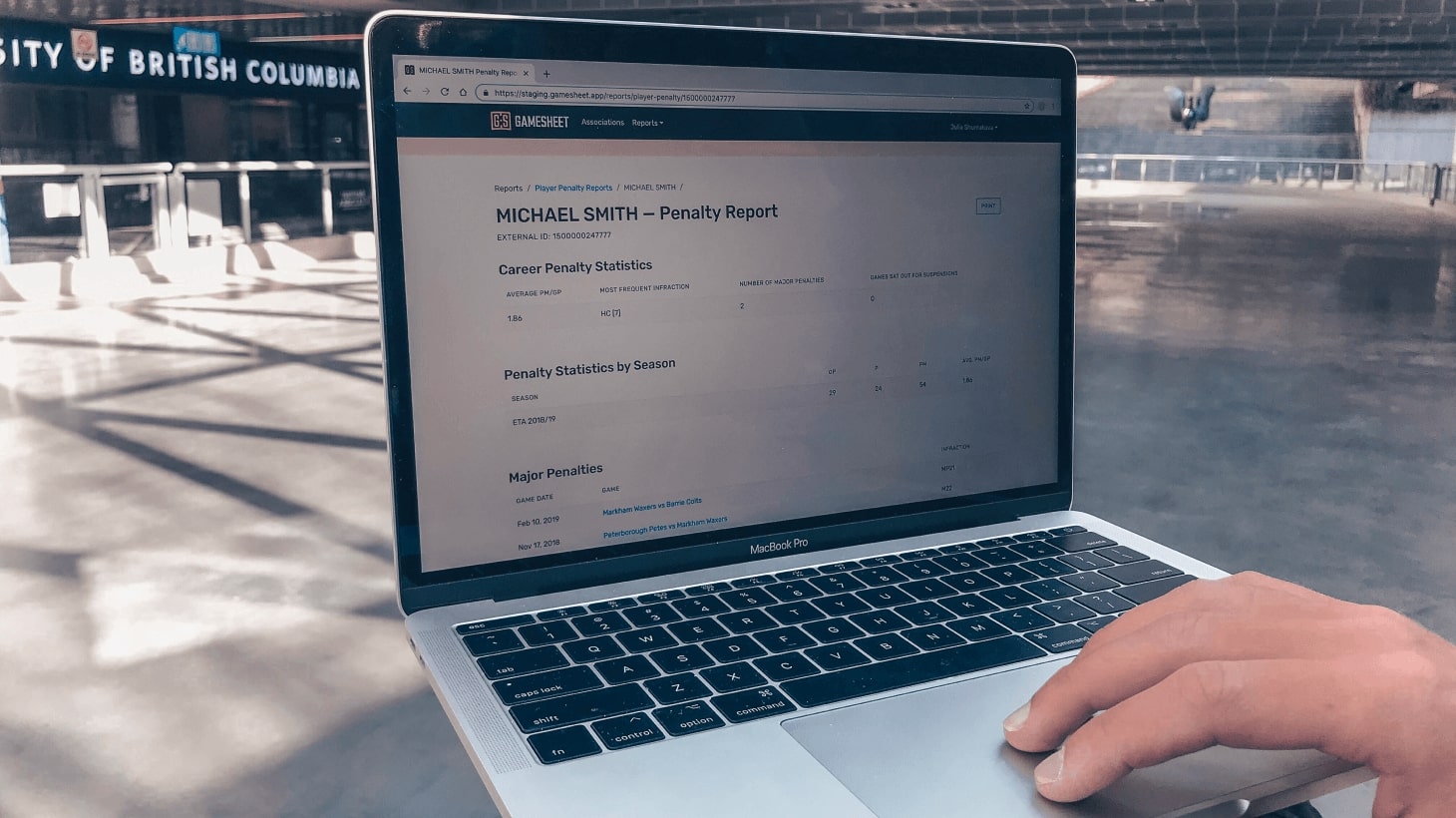 The backend of the reports feature is implemented using Golang and PostgreSQL as databases. This solution has a very small response time and can be scaled horizontally by using several service instances.

The frontend is built on top of React as a UI library and Redux as an application state container. We're using redux-saga to manage side effects e.g. local storage access, data fetching and other async operations. This stack engages the full power of reactive programming and as a result, makes the Reports Module UI fast and reliable. 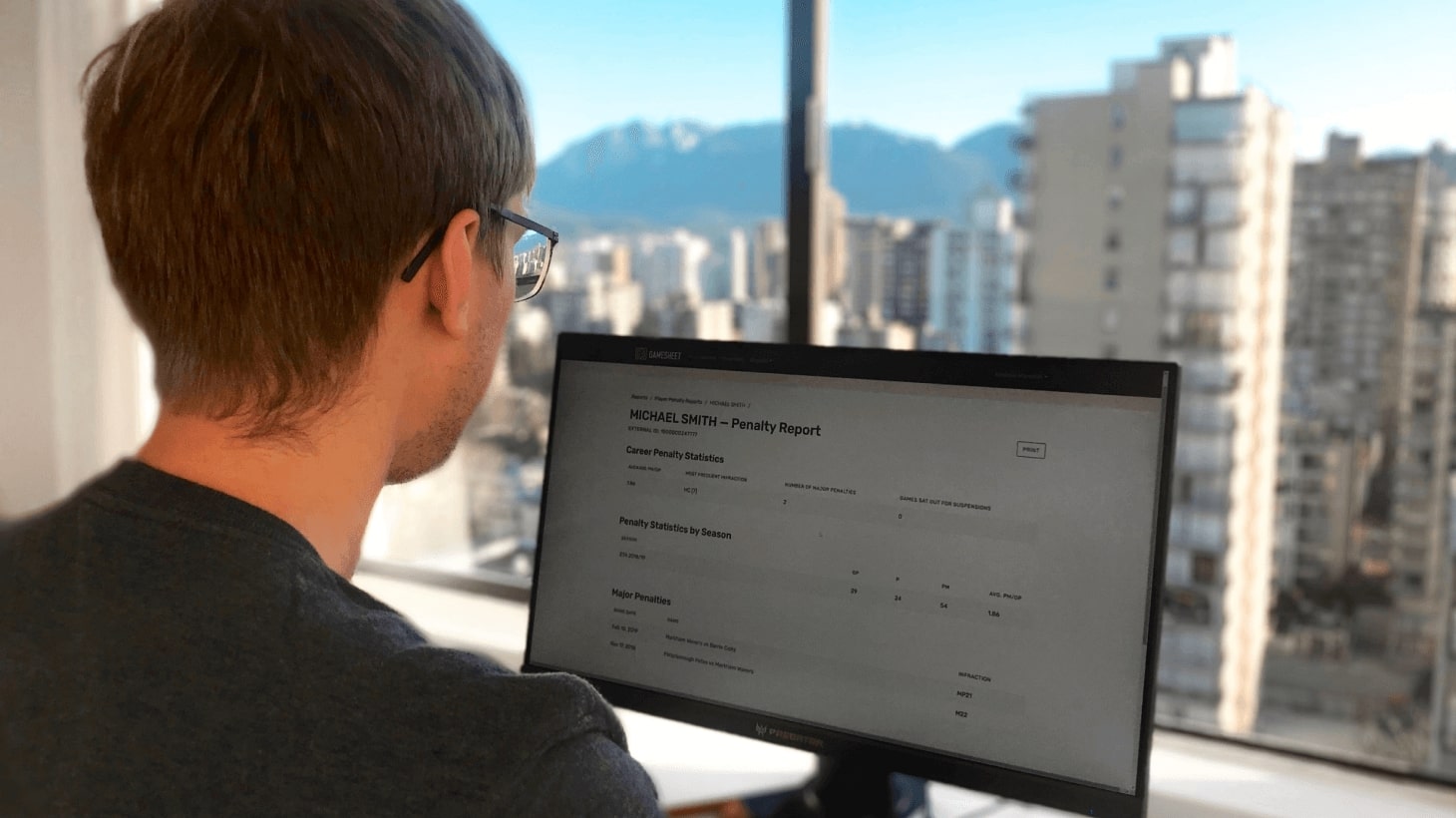 Read more about GameSheet in our case study: