Pieoneers ranked one of Top iOS Developers on TechReviewer 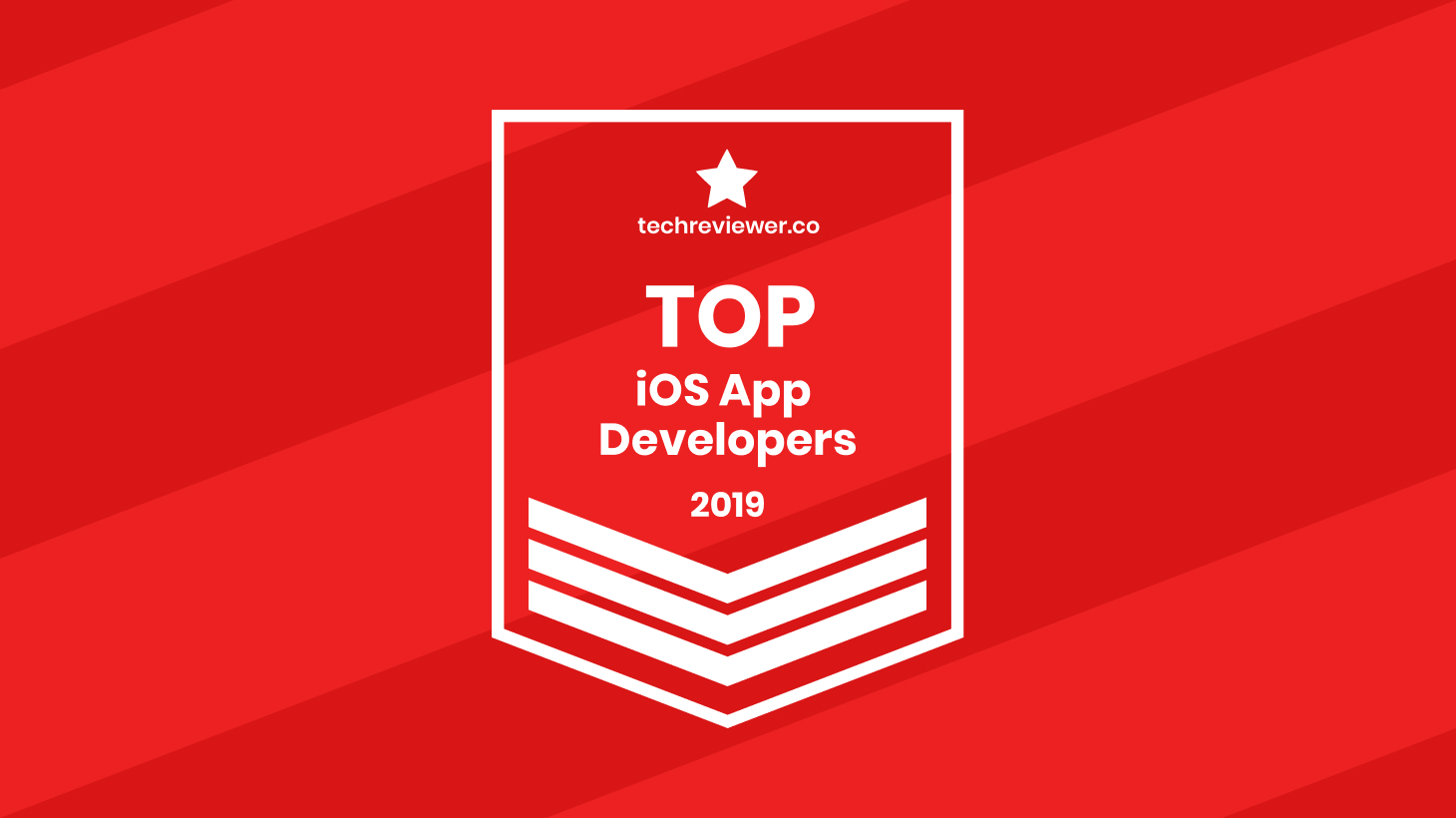 Pieoneers has been named a Top iOS Developer by research and analytics team TechReviewer, who also ranked us one of the most trustworthy Ruby on Rails companies!

Our CEO Olena Tkhorovska was happy to hear the news:

“We are thrilled to have been included in this list of top iOS developers by TechReviewer and believe it reflects our high level of expertise and focus on client collaboration.

“Thanks go out to our talented team of app developers around the world, and of course our wonderful clients, who continue to share their positive feedback on our work.”

TechReviewer carries out studies and compiles lists of the leading software and mobile development companies in various categories.

These are based on the market research and analysis of reviews on platforms including Clutch.co, GoodFirms, Web Design Ranking, Extract, and appfutura.

According to TechReviewer, iOS is the second most popular mobile operating system in the world, used on 1.3 billion Apple devices, including smartphones, tablets, and smart watches.

In 2018, 113 billion apps and games worth $76 billion were downloaded on Apple’s App Store and Google Play—and iOS apps earned 93% more than Google Play in the third quarter.

As for Ruby on Rails, this server-side web app framework is hugely popular because of its low cost, quick development speed, and reduced risks if you replace your development team.

As TechReviewer puts it:

“Ruby on Rails has enabled many famous businesses to build high-end web applications — Shopify, Airbnb and SlideShare are among its adherents.”

At Pieoneers, we are proud to use Ruby on Rails to build beautiful projects for our clients, including Flowmail, Booth, Hootsuite, BildList, and VK.

TechReviewer isn't alone in rating Pieoneers highly. You can find Pieoneers featured and ranked on a wide variety of websites, including DesignRush, a B2B marketplace that connects brands with agencies. They analyze and rank hundreds of agencies to help you find the web and mobile app developer you need. Come and find us there! We're also listed as one of top 30 web design & development companies on Software World!

Check out our Services pages to find out more about our iOS app development, or get a behind-the-scenes look at our design-driven development process.

Have an iOS app in mind?

Learn how we can help make your Apple dream a successful reality that takes your business to the next level.